composed and produced by Burnt Friedman
distributed by Hard Wax

As musician-producers, or likewise, artist-philosophers, are not sportsmen in their categories, rather amateurs more likely to conclude on the right wrong tone, maybe never. Where music enjoys itself, where it does not require attention, yet is attentive to itself. Where nature enjoys itself – not being watched, where the laws of nature are out of function and control, although this is not possible. Sportsmen arrive at the “Mount Everest of chamber music”. How do they hear when up on a mountain ? Tone shooting on one leg, motion temporarily paused, “afraid in a world they never made”.

UNCUT: “determinedly irregular, singular as snow flakes, and so departed from its sources, so thoroughly developed and intertwined, it can rightfully claim to have evolved into some new state of originality and authenticity.”
PARIS DJS: “This is Jazz, Worldmusic, Krautrock with a 21st Century Sun Ra spirit. Try it if you re looking for something different.”
ARTISTXITE: “It´s beautifully complex music full of hypnotic rhythmic patterns which take you to far away corners and slowly but surely get you grooving.”
BOOMKAT: “Perpetuating the original, outernational spirit of Krautrock.” 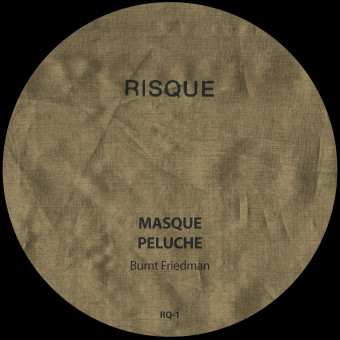